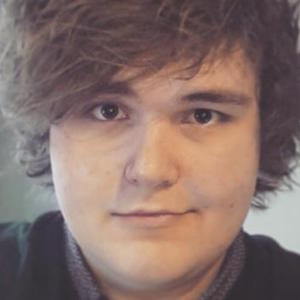 He created his YouTube channel in January of 2014, but did not post his first video, titled "Minecraft: SO IT BEGINS! - Fun time with Nereus," until a month later.

He has earned over 10,000 subscribers on his Athix YouTube channel.

His first name is Iszak and he is from England.

Athix Gaming Is A Member Of