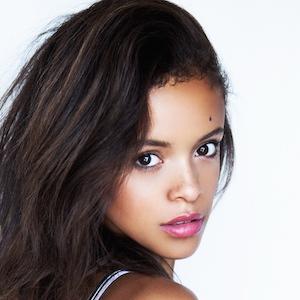 Season 12 competitor on the 12th season of Fox's long-running reality singing series American Idol who is also a model, actress, animal lover, and lover of travel.

She always imagined herself moving to Los Angeles and working in the entertainment industry.

She won a sing-off against Charlie Askew that allowed to her to be a part of the 2013 American Idols Live tour.

She grew up in a small town 20 miles south of Portland, Oregon called West Linn with her mother Renee, father Thane, and younger brother Ty.

She competed against Candice Glover on the 12th season of American Idol.

Aubrey Cleland Is A Member Of