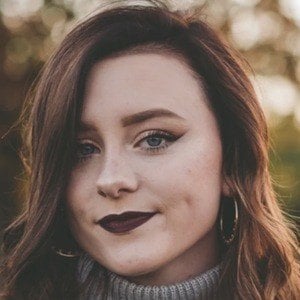 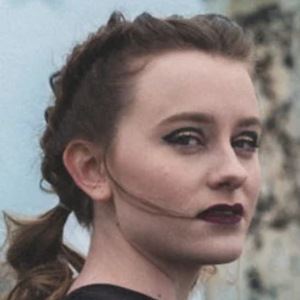 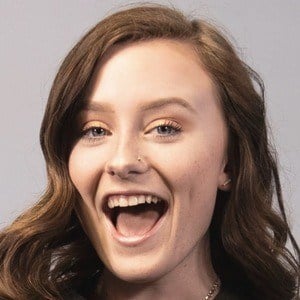 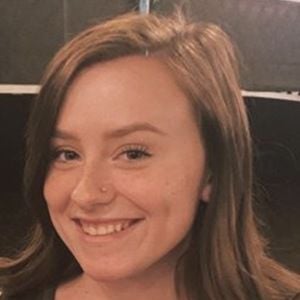 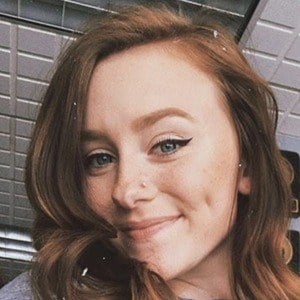 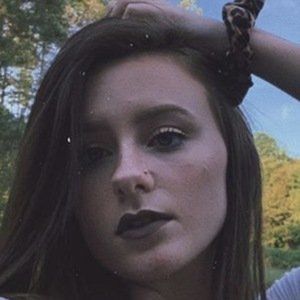 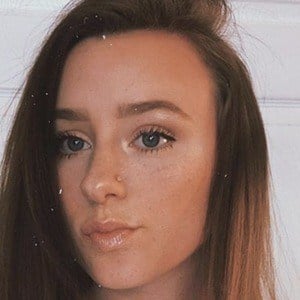 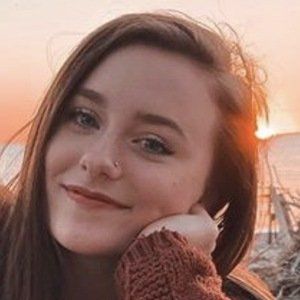 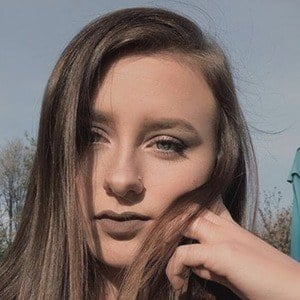 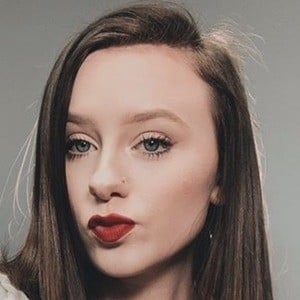 Her band First To Eleven was formed officially in 2009.

Her band First To Eleven is often abbreviated as "F211". She has played and featured on the Vans Warped Tour. Her self-titled YouTube channel has over 40,000 subscribers, and features vlogs of Audra doing everything from providing traveling tips to ranking her top songs of the year.

She posted a photo to her Instagram alongside her mother in June 2019.

She is a Pop Singer who is in the same vein as Melanie Martinez.

Audra Miller Is A Member Of