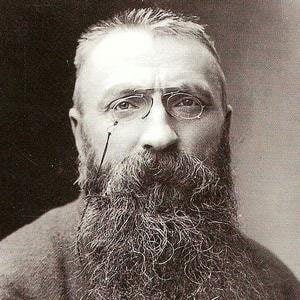 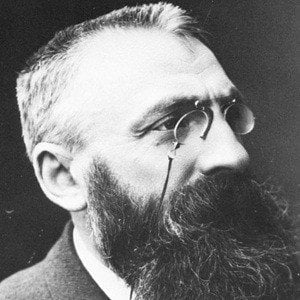 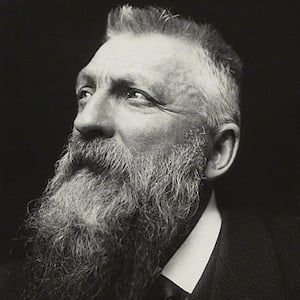 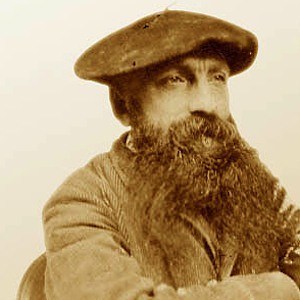 French sculptor best known for such pieces as The Thinker, The Kiss, and The Burghers of Calais. He was known for his unique ability to mold clay.

Rodin began drawing at age 10 and was mostly self-taught until he attended the Petite Ecole, where his teacher Horace Lecoq de Boisbaudran proved to be a major influence on his life.

He is often considered the originator of modern sculpture, although he considered himself traditional.

He married Rose Beuret in 1917. The couple had one son, Auguste-Eugene Beuret.

While studying art, he was extremely captivated by the artwork of Michelangelo Buonarroti.

Auguste Rodin Is A Member Of