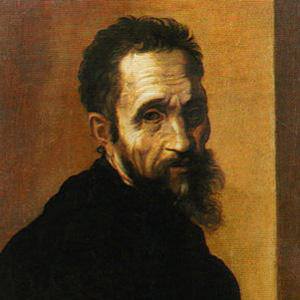 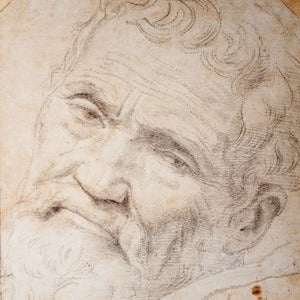 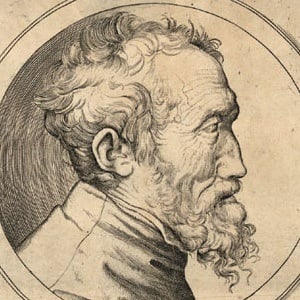 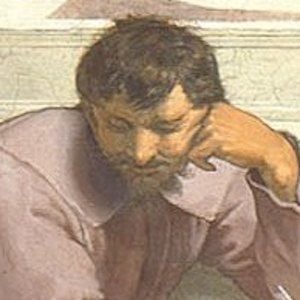 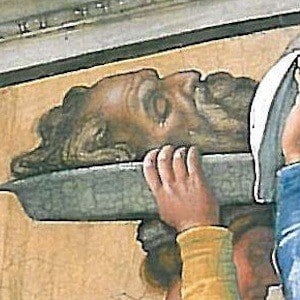 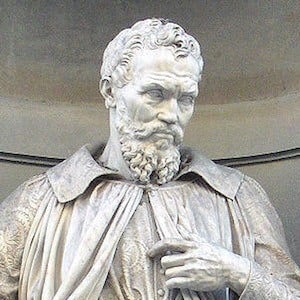 Italian High Renaissance artist who famously painted the ceiling of the Sistine Chapel. His many skills included sculpting, architecture, poetry, and engineering. He also pioneered the Mannerist style at the Laurentein Library.

He created two of his most famous sculptures, Pietà and David, before the age of 30. His painting of The Last Judgment on the Sistine Chapel altar wall and the Genesis scenes on the Chapel's ceiling became two of the most influential frescoes in Western art.

He was one of the architects involved in the creation of St. Peter's Basilica, succeeding Antonio da Sangallo the Younger when he was 74.

He was the son of Francesca di Neri del Miniato di Siena and Leonardo di Buonarotto Simoni. His poetry was homoerotic in nature and was written to such possible lovers as Tommaso dei Cavalieri, Cecchino dei Bracci, Febo di Poggio, and Gherardo Perini.

He and Leonardo da Vinci were two of the most influential figures of the High Renaissance.

Michelangelo Is A Member Of