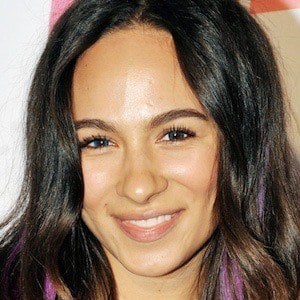 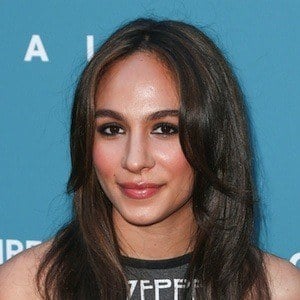 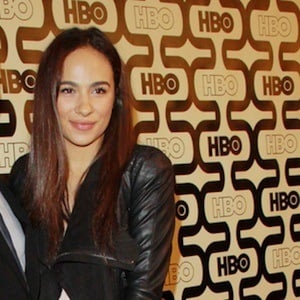 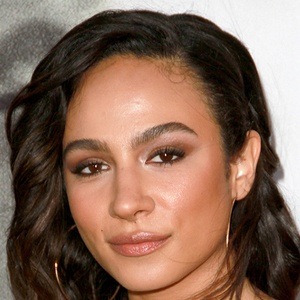 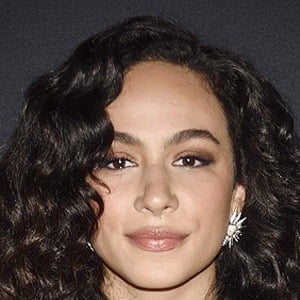 Actress known for her starring role in the 2015 film Jem and the Holograms alongside Aubrey Peeples and Stefanie Scott. She also made regular appearances on the series Chasing Life.

One of her earliest credits was in a 2011 episode of the hit ABC Family series Pretty Little Liars.

In addition to her screen work, she's also appeared in a number of stage plays including Rent, Out Town, and Rainmaker.

She is the daughter of actor Harold Perrineau. She has two sisters named Wynter and Holiday.

She was cast alongside Ed Westwick and Vanessa Hudgens in the 2016 film Freaks of Nature.

Jem and the Holograms
Passengers
Truth or Dare
More