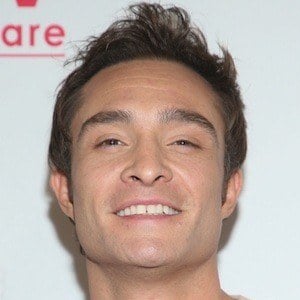 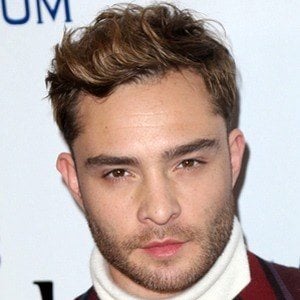 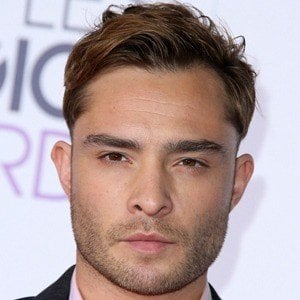 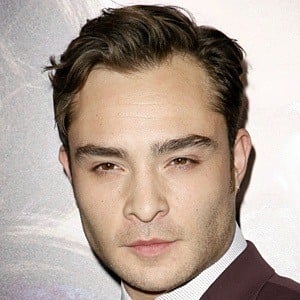 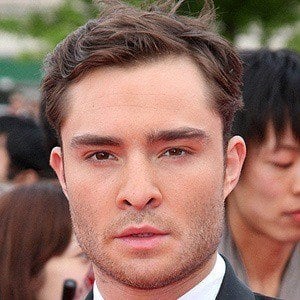 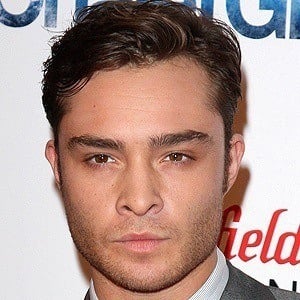 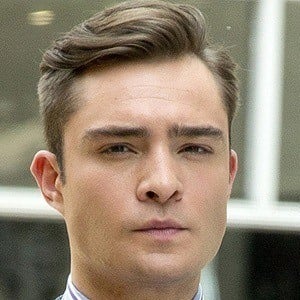 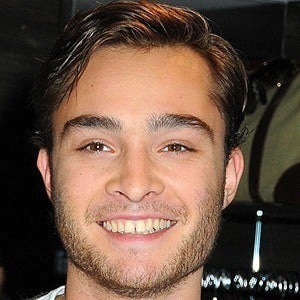 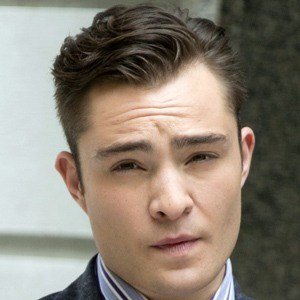 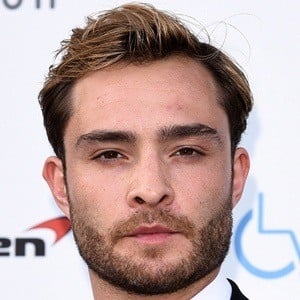 English actor known for his role as bad boy Chuck Bass on the television series Gossip Girl. His performance won him two Teen Choice Awards and two Young Hollywood Awards. In 2017, he appeared in the show White Gold.

He made his acting debut in the 2006 film Breaking and Entering.

His parents are named Carole and Peter. He has two older brothers. He dated Gossip Girl co-star Jessica Szohr from 2008 to 2010. He later began a relationship with model Jessica Serfaty. He and model Tamara Francesconi split after almost two years together.

He starred alongside Blake Lively in Gossip Girl.