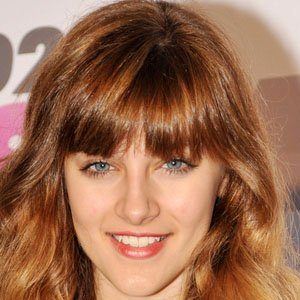 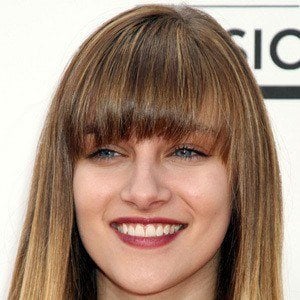 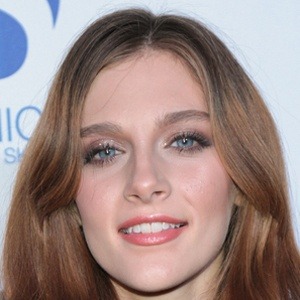 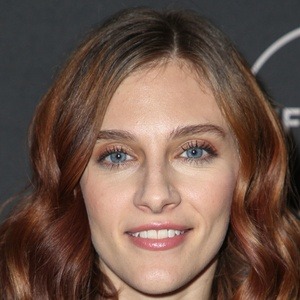 Actress and singer best known for playing the role of Layla Grant on ABC's musical series Nashville. She also starred as the lead in the 2015 film Jem and the Holograms.

After graduating as the valedictorian of her Florida high school, she deferred her admission to Harvard University to appear on Nashville.

She had a recurring role on the USA network series Necessary Roughness.

During her childhood in Lake Mary, Florida, she often performed with the Orlando Repertory Theatre. The daughter of Wendy and Ashley Peeples, she grew up with a sister named Ally.

She costarred with Nicolas Cage in the 2014 action movie Rage.

Aubrey Peeples Is A Member Of