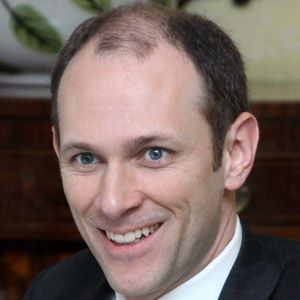 Economist and academic who served as the Chairman of President Barack Obama's Council of Economic Advisers from 2010 to 2011.

He graduated from Yale University in 1991 and earned his Ph.D. in economics from the Massachusetts Institute of Technology four years later.

He taught economics at The Booth School of Business at The University of Chicago.

He married Robin Winters in 1997. The couple became parents to two sons and a daughter.

He was the recipient of a 2000 Alfred Sloan Research Fellowship in economics.

Austan Goolsbee Is A Member Of