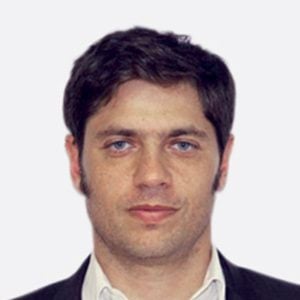 Economist who is recognized for having served as Argentina's Minister of Economy. In 2012, he became a major influencer in the renationalization of the energy firm Yacimientos Petrolíferos Fiscales.

He was a professor at the University of Buenos Aires' School of Economic Sciences from 1998 to 2010.

In 2011, he was appointed Deputy General Manager of Aerolíneas Argentinas.

He was married to Soledad Quereilhac.

He served as the Minister of Economy under Cristina Fernández de Kirchner.

Axel Kicillof Is A Member Of