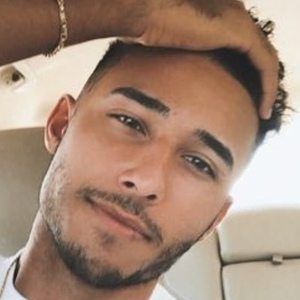 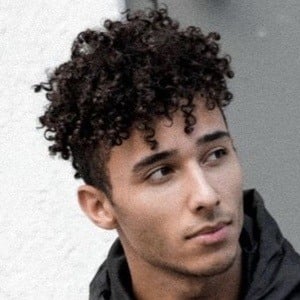 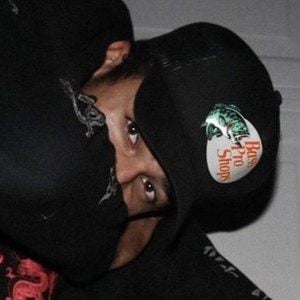 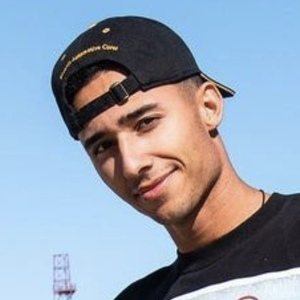 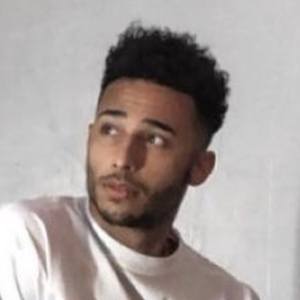 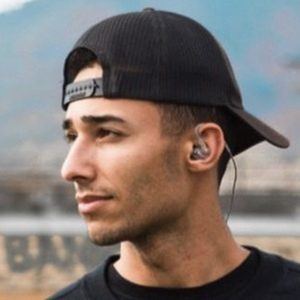 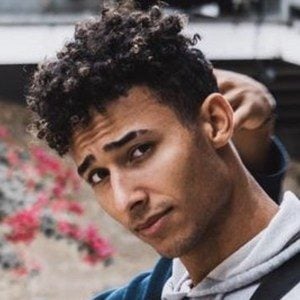 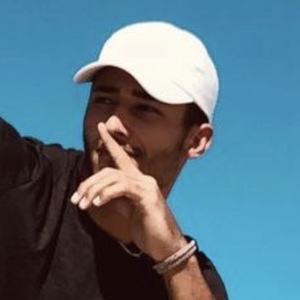 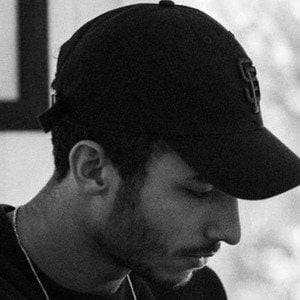 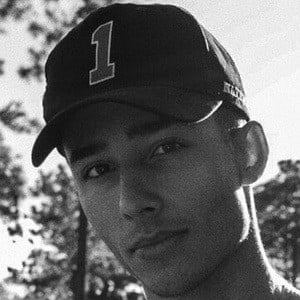 Social media star who has risen to fame for his austintarmstrong TikTok channel. His comedic story times and content made with The Schnacky Fam have helped him amass more than 100 million likes. He also founded the Novello & Co. luxury clothing company.

He was a model. He launched his TikTok channel in May 2019.

He has amassed more than 3.7 million followers on TikTok, where he often goes live nightly to engage with fans. He has also gained more than 410,000 followers to his austintarmstrong Instagram account. Some of his most popular videos have included duet reactions to other TikTok users' hat tricks.

He and Noah Schnacky have appeared on Instagram together.

Austin Tyler Armstrong Is A Member Of