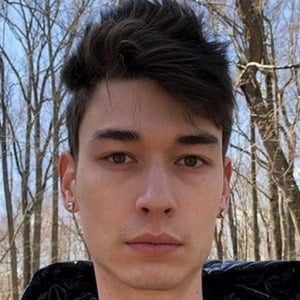 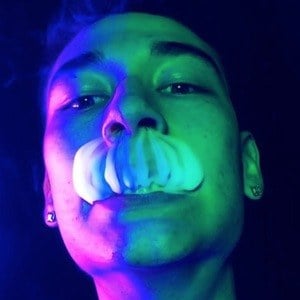 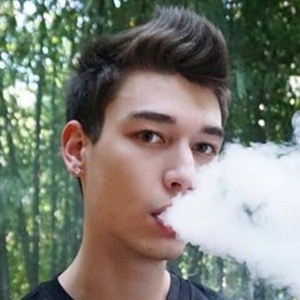 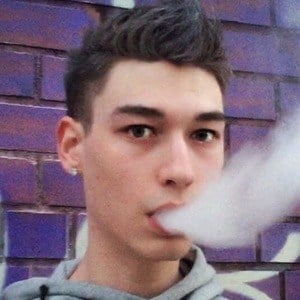 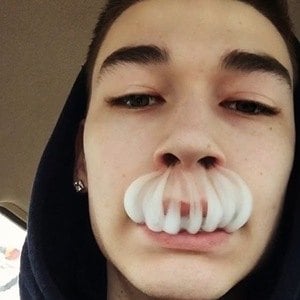 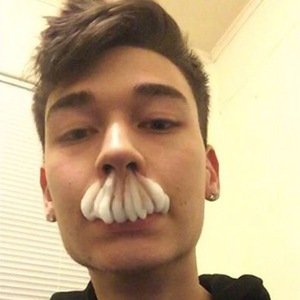 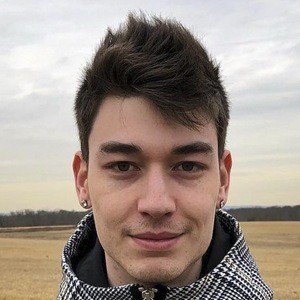 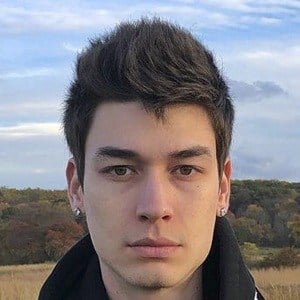 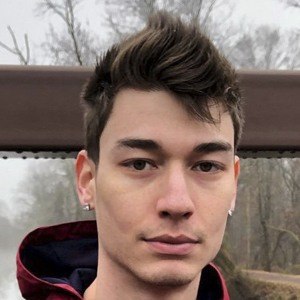 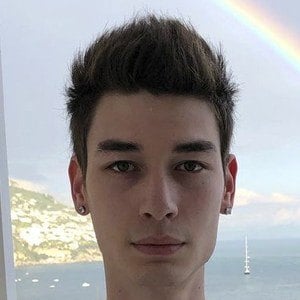 Vaping enthusiast and proclaimed "Vape God" who shows off vape tricks on his popular Instagram account vaustinl. He would accrue more than 2.6 million followers.

He would intermittently publish vape trick tutorials and compilations on a YouTube called vAustinL.

He became co-owner of a vape-related paraphernalia shop called Vertigo Vaporium in his hometown of New Brunswick, New Jersey.

Drake invited him to his YOLO Estate in Calabasas, California. The rapper then posted a video of Lawrence performing vape tricks on his own Instagram account for 35 million people to see.

Austin Lawrence Is A Member Of