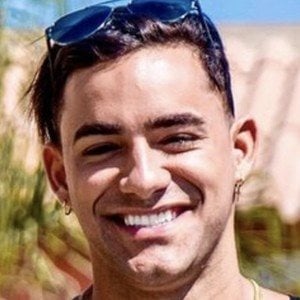 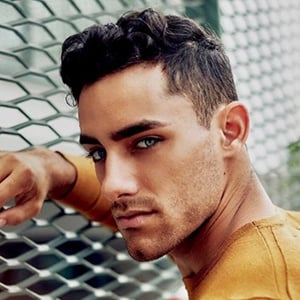 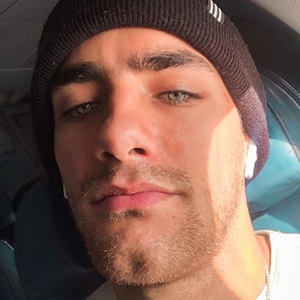 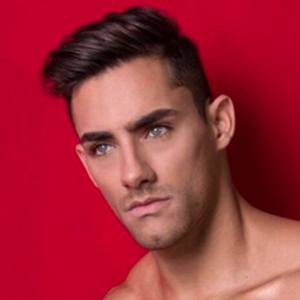 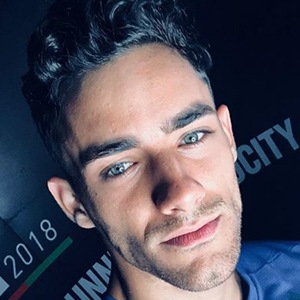 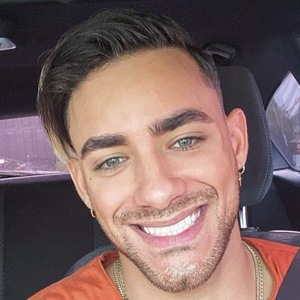 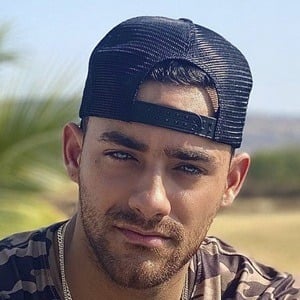 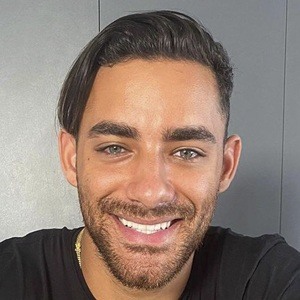 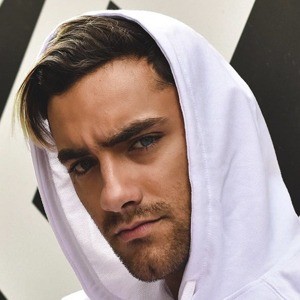 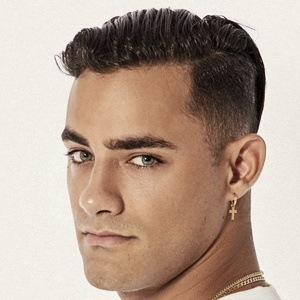 Model who found fame as a contestant on the Peruvian athletic reality show Esto es Guerra. He has also been featured on the reality competition Combate. In October 2020, he released his first original song, titled "Ella."

He has modeled in editorials for publications like HUF Magazine and Puma Perú. In May 2019, he posted a picture with reggaeton superstar Maluma.

He competed against his brother, Said Palao, on Combate.  He has dated former Miss Teen International Luciana Fuster. In August 2022, he started dating Flavia Laos. He has a sister named Lorelein Palao.

He and Facundo Gonzalez both competed on Esto es Guerra.

Austin Palao Is A Member Of