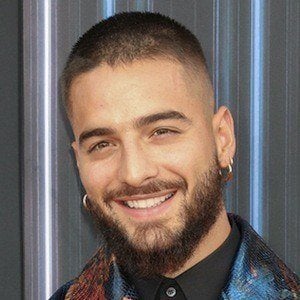 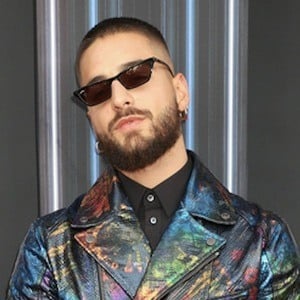 He dreamed of becoming a professional soccer player since he was a child and went on to compete in the lower divisions of the soccer clubs Atlético National and Equidad Sports Club.

In 2019 he announced he would make his big-screen debut in the film Marry Me opposite Jennifer Lopez. He created his stage name by combining the first syllable of each of his family members' name. He modeled and performed at the Dolce & Gabbana Fall/Winter 2018-19 Menswear Fashion Show. He voiced the character of Mariano Guzman in Disney's Encanto.

His real name is Juan Luis Londoño Arias. His parents' names are Luis Fernando and Marlli and he has a sister named Manuela. His aunt is popular yoga instructor Yudy Arias. He dated model Natalia Barulich from 2017 to 2019 after she starred in his music video for Felices los 4. He is the godfather of Pipe Bueno and Luisa Fernanda W's son, Máximo.

In 2016, he collaborated with Shakira on the hit song Chantaje as well as with Ricky Martin on the hit Vente Pa' Ca.