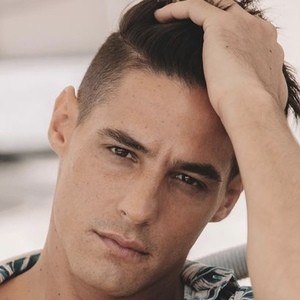 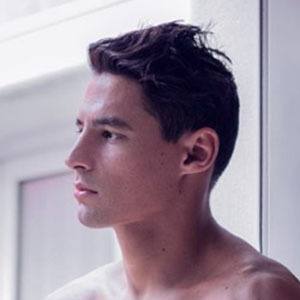 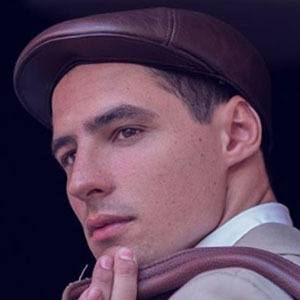 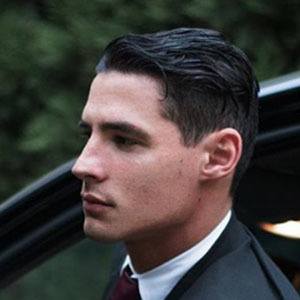 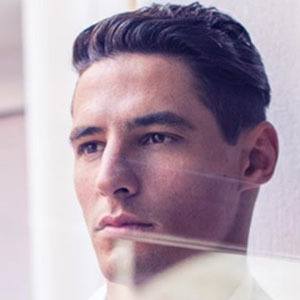 Model and reality star best recognized for competing on Esto es Guerra Peru. He served as both a member of the Cobras and the Lions while on the show, winning numerous times throughout his tenure.

Prior to joining Esto es Guerra, he competed on the second season of the Argentine reality show Soñando por Bailar.

His adventures in reality television have earned him more than 1.1 million followers on the popular photo sharing app Instagram.

He has a younger brother named Guido. He was in a relationship with Brazilian dancer Paloma Fiuza.

Boxer Kina Malpartina joined him as a member of the Cobras on the tenth season of Esto es Guerra.

Facundo González Is A Member Of