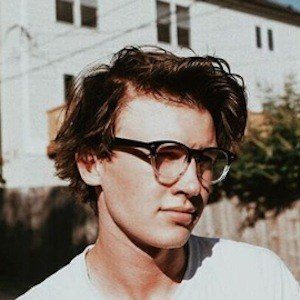 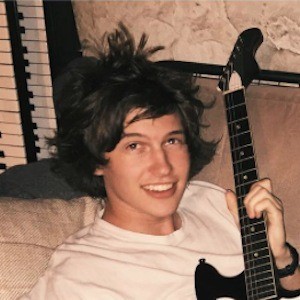 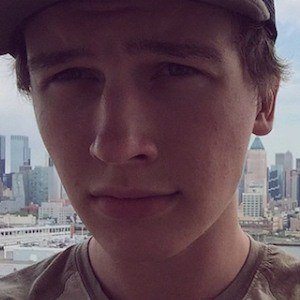 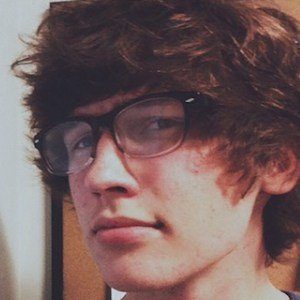 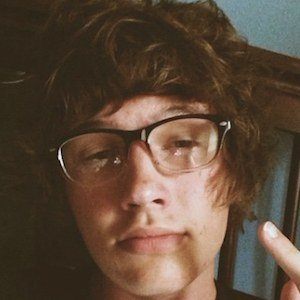 Singer and web video star also known as Spooky Ghost Boy who posts his songs to his self-titled YouTube channel.

He created his YouTube channel in April 2010 but the first video on his channel isn't dated until August 2011.

He released his album Memories Worth Keeping on Bandcamp in January 2015. Some of the songs he's posted on YouTube are titled "This Is the Motto" and "Push Ups." He has relocated to New York City.

He works out of Nashville, Tennessee.

He and Acacia Brinley were both born on October 22nd.

Austin Thomas Is A Member Of