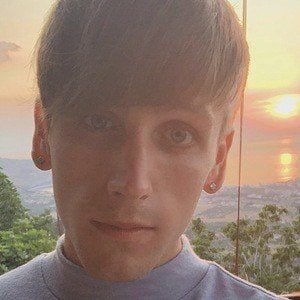 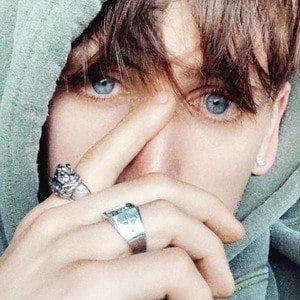 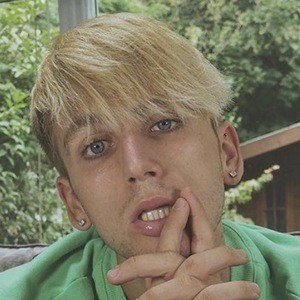 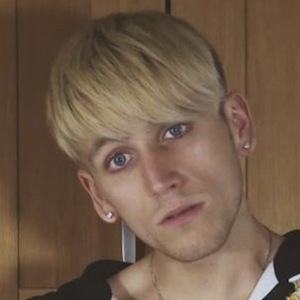 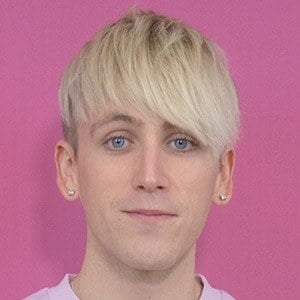 Web video star best known for posting comedy videos to TikTok, often dressing up as characters for his videos. He has over 4.9 million fans on the platform. His username is connor. He also posts cover songs and prank videos to his Connor Music YouTube channel.

He first began posting videos to YouTube in late 2012.

One of his most popular YouTube videos, "PRANKING my CRUSH with SONG LYRICS GONE SEXUAL?!," has earned over 1 million views.

He is from England. He began dating Liana Jade Brooker, with whom he launched the collaborative YouTube channel Connor And Liana.

He posted a cover of the Justin Bieber song "Sorry" in October 2015.

Connor Darlington Is A Member Of