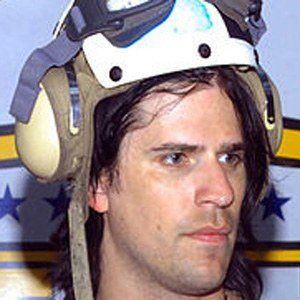 Frontman of the post-grunge metal band Hinder, best known for the singles "Get Stoned" and "Lips of an Angel."

He sang with cover bands in his hometown before meeting future bandmates Cody Hanso and Joe Garvey.

He has released two top ten albums with Hinder, Extreme Behavior and Take It to the Limit.

He married model Jami Miller in 2007 and the couple separated in 2015.

He has cited Steven Tyler as one of his biggest musical inspirations.

Austin Winkler Is A Member Of