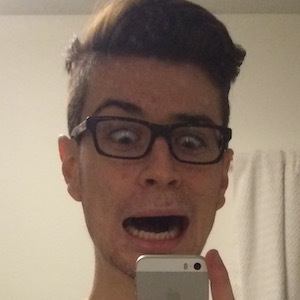 Comedic gaming commentator on YouTube named Thomas who has found success with his "Funny Montage" series of videos.

He launched his YouTube channel in September of 2013 with a username of theauthentk.

He created a couple of series on his channel called "What in the Dickens" and "Murica."

He featured his brother in a Q&A video called "2k special with Bro-thentik."

Authentik Is A Member Of