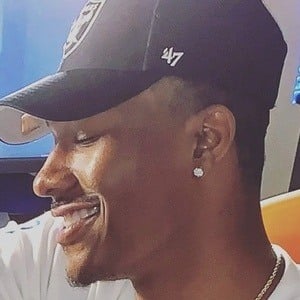 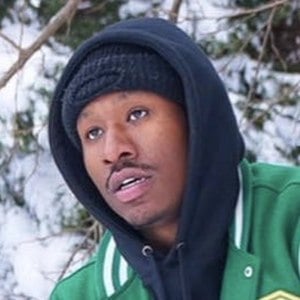 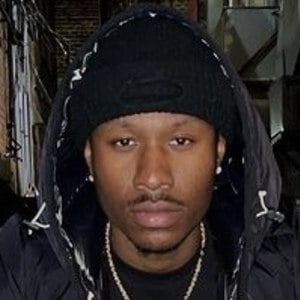 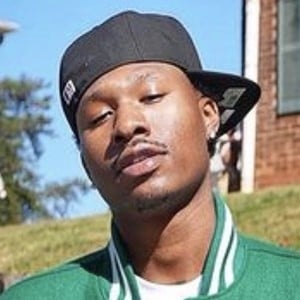 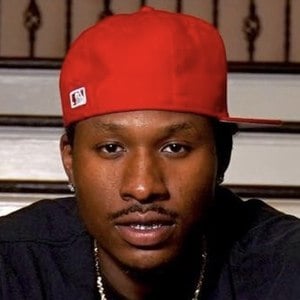 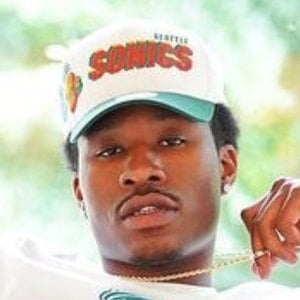 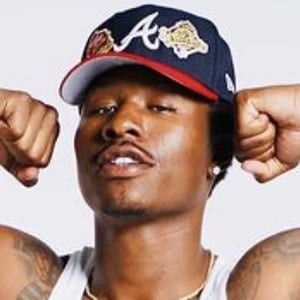 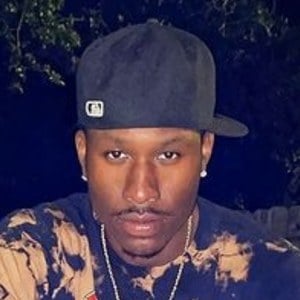 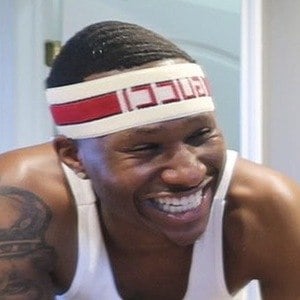 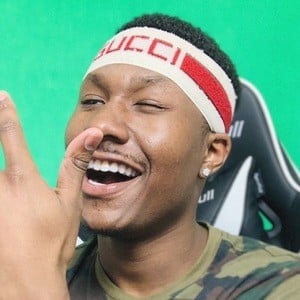 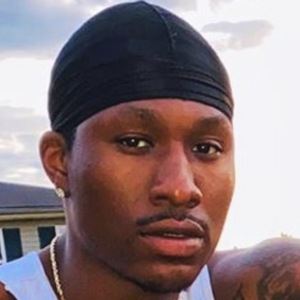 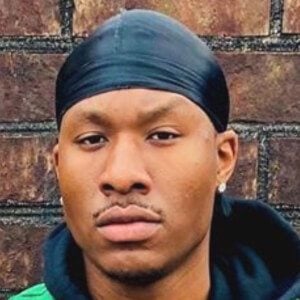 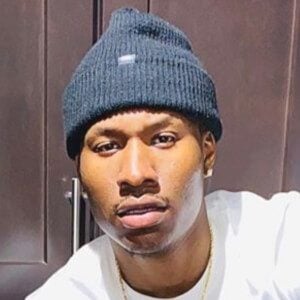 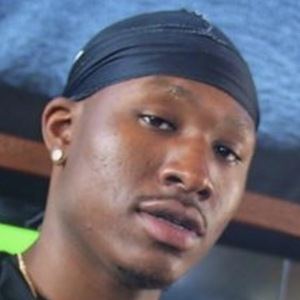 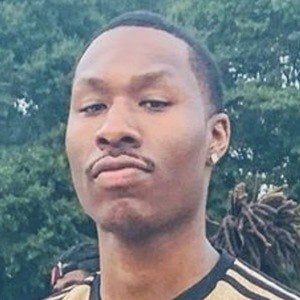 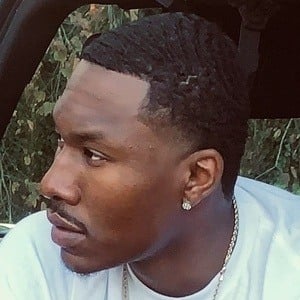 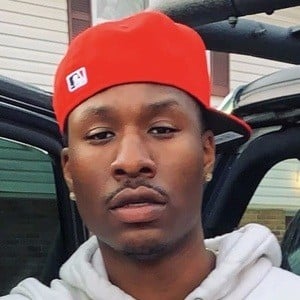 YouTube personality and content creator who is best known for publishing content based upon the basketball simulation video game franchise NBA 2K. He has amassed more than 1.7 million subscribers on his self-titled channel.

He began uploading NBA 2K videos in 2017 and one of his earliest videos was titled "Angry Trash Talker."

He served in the United States Army.

He is from the United States. His two younger brothers appeared in a July 2019 video on his YouTube channel.

Duke Dennis Is A Member Of