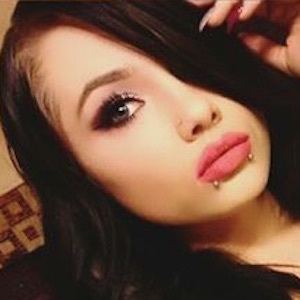 Singer, rapper, and songwriter who has gained popularity posting her original music to her self-titled YouTube channel of more than 45,000 subscribers. She's also become popular on the video streaming site YouNow.

She is from Oceanside, California.

Both she and Aaliyah Hudson gained popularity as rappers on YouTube.

Autumn Nicole Costa Is A Member Of