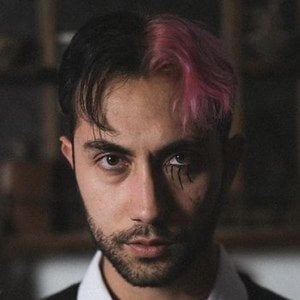 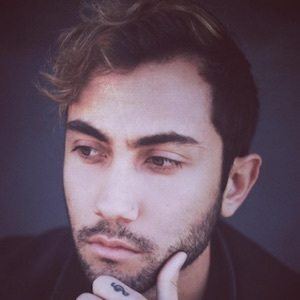 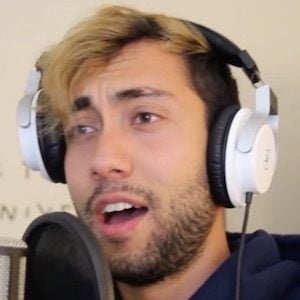 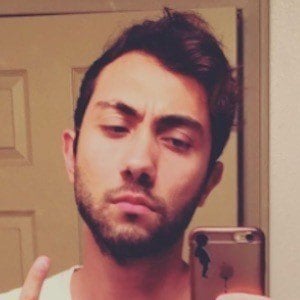 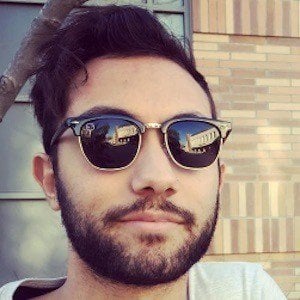 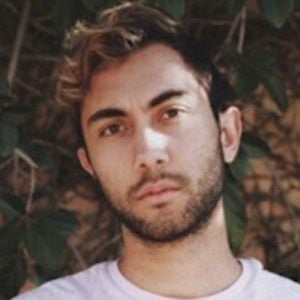 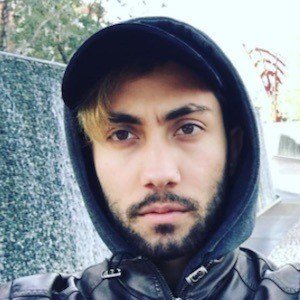 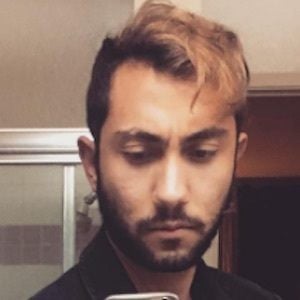 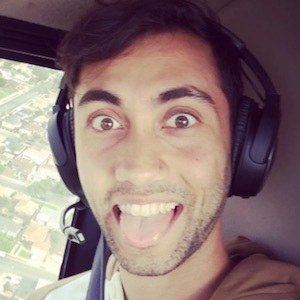 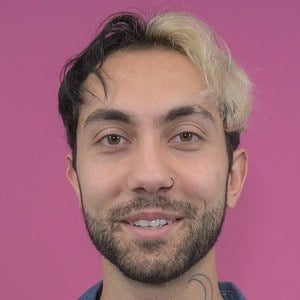 Iranian-American YouTube star and rock singer. He's also a singer, known for songs such as "She Don't Like Boys," "Mulholland Drive" and "Reckless." "She Don't Like Boys" gained widespread popularity on TikTok. He has featured popular internet personalities like Hannah Stocking and Amanda Cerny in his videos.

He spent much of his high school career playing shows in various punk bands, and then started making YouTube videos on his first channel, AryiaFilms, when he was 16. He also posted public interviews with strangers on his SimpleSexyStupid YouTube channel. He has struggled with alcoholism and drug addiction, but got sober on April 8, 2019.

He has over 1 million subscribers on his SimpleSexyStupid YouTube channel. He also has a second channel called simply Aryia with over 200,000 subscribers. At the age of 22, he decided to go start making music full time. He posted a photo of himself performing at The Mint in Los Angeles on his Instagram page in November of 2021.

He was born Aryia Emrani in Houston, Texas and spent most of his young life living in Orange County, California. He has a dog named Ronny who has his own Instagram account.

He has collaborated on social content with fellow influencers Kevin Langue, Colby Brock and Tarayummy.

Aryia Is A Member Of