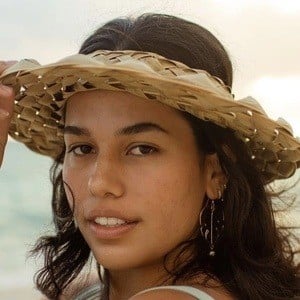 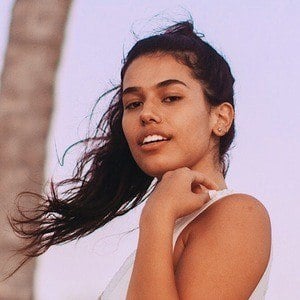 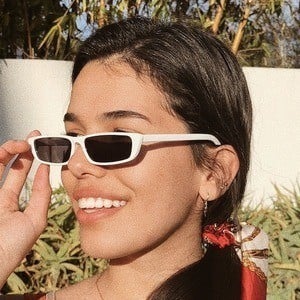 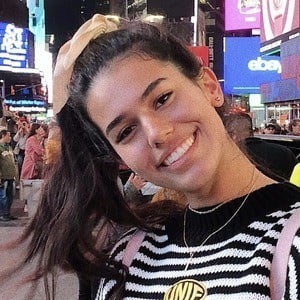 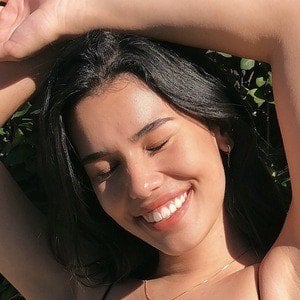 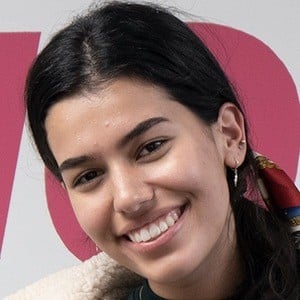 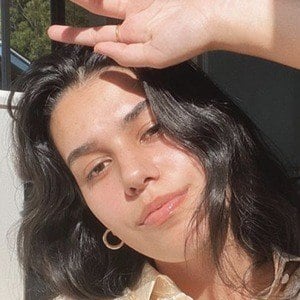 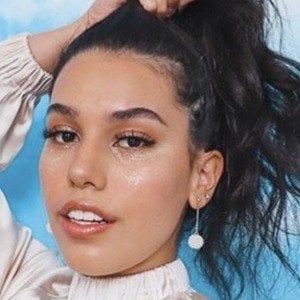 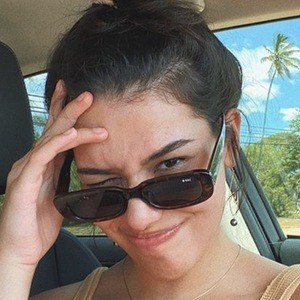 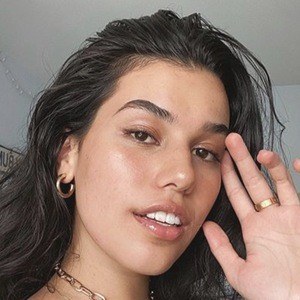 YouTube vlogger who runs a self-titled channel. She has garnered popularity there for her makeup and beauty tutorials, product reviews, haul unboxings, and personal vlogs. Her "bikini collection try-on 2018 *sorry mom LOL*" video has received over 6 million views since it was released in June of 2018.

She began her YouTube channel as beautybyava in December of 2013. She would later change it to Ava Jules.

She has amassed more than 1.6 million subscribers to her YouTube channel. One of her most popular videos there, "bikini collection try-on 2018 *sorry mom LOL*," has earned more than 6 million views. She has been associated with the Burts Bee's brand and posted a TikTok about it in November of 2021. The video has been watched over 3.9 million times.

She has one sister named Kayla, who has been featured on her YouTube channel. She and her boyfriend Conner started dating in April of 2019.

She has been pictured alongside fellow YouTuber Hannah Meloche.

Ava Jules Is A Member Of