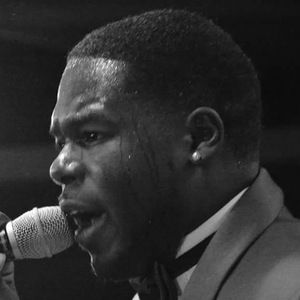 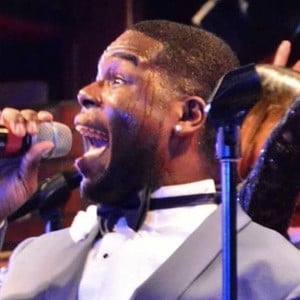 Professionally known as Falstar or Aveon Falstar, he is an international recording artist and corporate wedding entertainer who went viral after posting a video of himself singing a Brian McKnight song. He later went by the stage name of P.M., which stands for Powerful Man.

He was a nursing student and he worked as a cruise ship singer. He went viral in 2017 and was soon after signed to a label deal by Kevin Hunter.

On the podcast unWineWithTashaK, he claimed that he and Hunter were involved in a sexual relationship that became abusive. Hunter claimed it was untrue.

He is a proud husband and the older brother of two. He is a native of Macon, Georgia, the hometown of Little Richard and Otis Redding.

He was signed by Kevin Hunter, the husband of Wendy Williams.

AVEON Is A Member Of