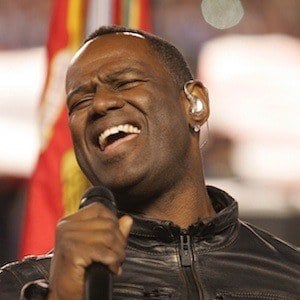 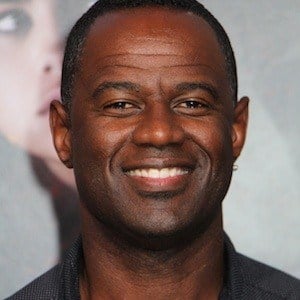 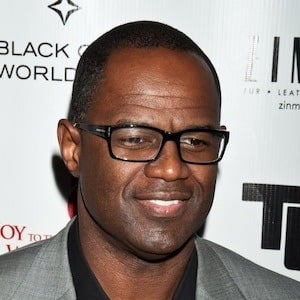 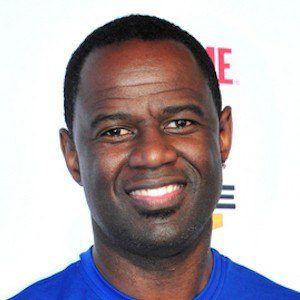 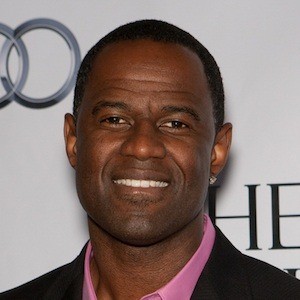 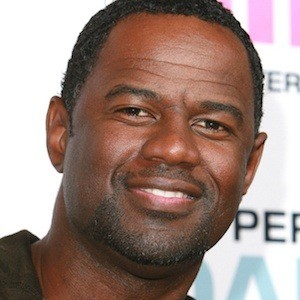 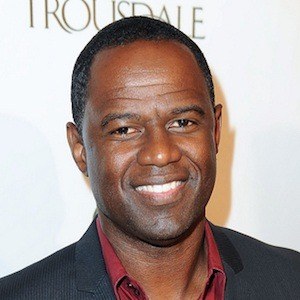 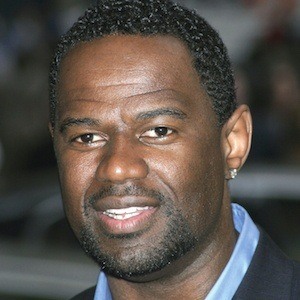 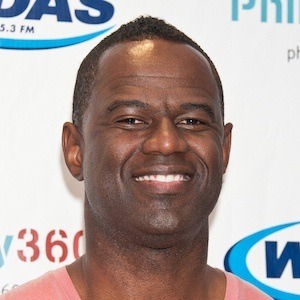 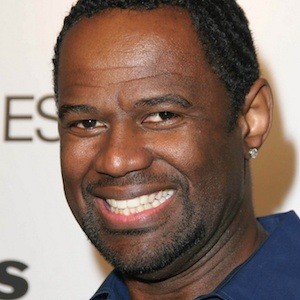 R&B singer-songwriter who broke through with his album Anytime in 1997. He has been nominated for sixteen Grammy Awards, among other honors.

He was the bandleader at his high school, Sweet Home High School.

He sang the hit track "Back at One."

He was married to Julie McKnight from 1990 to 2003. He has three sons named Clyde, Niko and Brian Jr. and a daughter named Briana. He later married pediatric neurophysiologist Leilani Malia a month after proposing in 2017.

He performd "Side Pieces" alongside Drake at the 2014 ESPY Awards.

Brian McKnight Is A Member Of