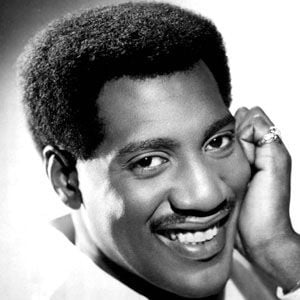 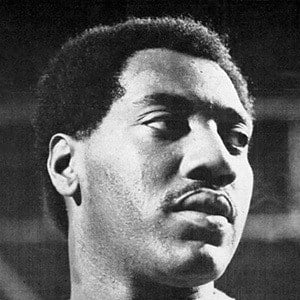 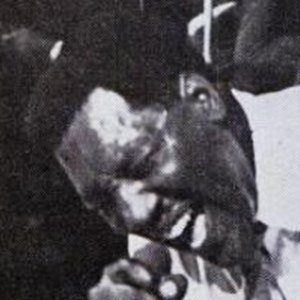 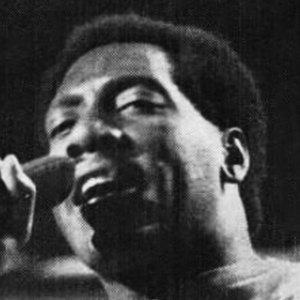 Soul and R&B singer-songwriter and producer best known for the song "(Sittin' on) The Dock of the Bay." Released after his death, it became the first single to posthumously top the Billboard 100.

He sang for the Macon radio station WIBB every Sunday for six dollars. He had his own band called Otis and the Shooters.

He is considered the King of Soul and influenced many groups, such as The Beatles, The Doors, and Led Zeppelin.

He married Zelma Atwood on August 17, 1961, and they had four children together.

He co-wrote "(Sittin' on) The Dock of the Bay" with Steve Cropper, who also played guitar on the track.

Otis Redding Is A Member Of