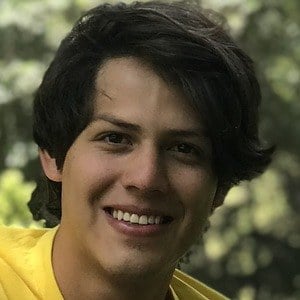 Mexican TV actor best known for his role as Juancho in the telenovela La Vecina.

He was born Alexandro but goes by his stage name Axel.

He appeared in the Mexican TV shows Yago and Como dice el dicho.

He is originally from Mexico and grew up with two brothers. He has dated fellow actress Ximena Martinez.

He had a role in La Vecina alongside soap star Esmeralda Pimentel.

Axel Trujillo Is A Member Of