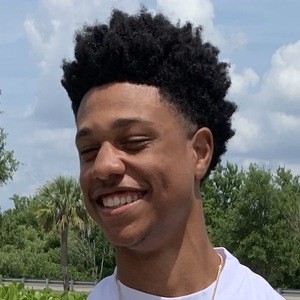 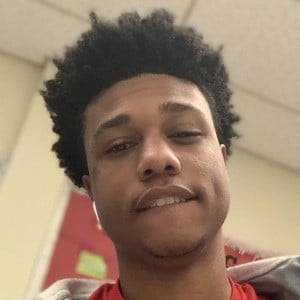 One of several members of the YouTube channel TheBrosEnt. that is known for their comedy and public interview videos. They have earned more than 110,000 subscribers.

The group got started in September of 2017 with a video called "WHAT WE DON'T LIKE ABOUT FEMALES !!"

His personal Instagram account was known by the handle @axtionjaxkson3. In one of his YouTube videos, he plays Truth or Drink with his girlfriend. He also features a series of videos labeled "Kiss or Slap."

He is a collaborator of Willy Thebrosent.

Axtion Is A Member Of