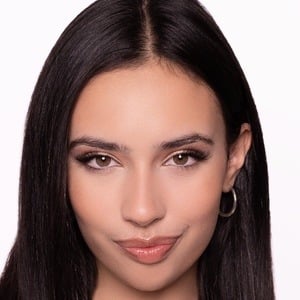 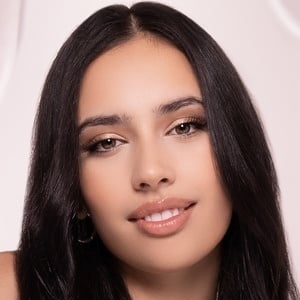 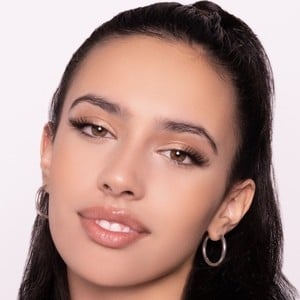 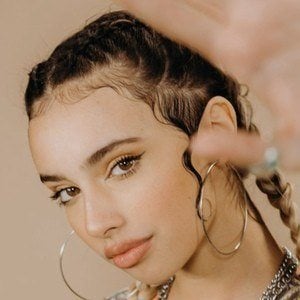 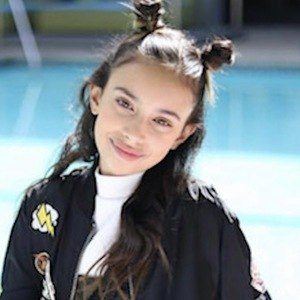 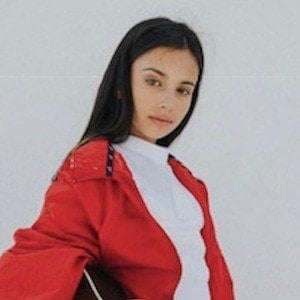 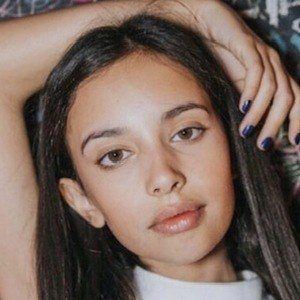 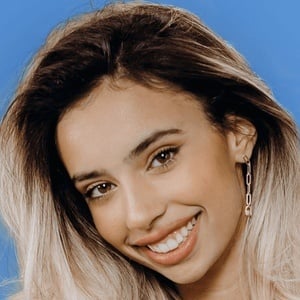 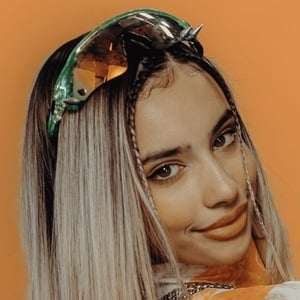 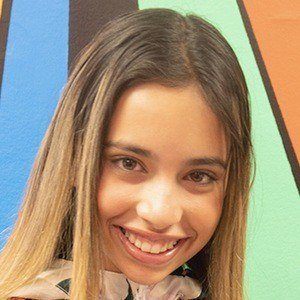 YouTube web show host who has had guests such as Pentatonix and Jordyn Jones on her show Hello Kylie. In 2018, she appeared on Disney's Bizaardvark and also joined the popular web group Team Choey. She'd also go on to star as the title character on Disney's Gabby Duran & the Unsittables.

She created her YouTube channel on April 30, 2014 with her very first video featuring a cover of a Zendaya song.

She has earned more than 160,000 subscribers on her channel. She has also accumulated over 4.9 million followers on her kyliecantrall TikTok account.

Her fifth episode of Hello Kylie featured her and MattyB singing a cover of Will.I.Am and Britney Spears' "Shout."