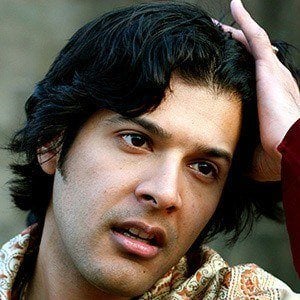 Known for his mastery of a classical Indian musical instrument called the sarod, this acclaimed musician released several solo albums, including Raga Shree and Footsteps, and also earned a Grammy nomination for an album, Moksha, that he recorded in collaboration with his father and brother.

For several years, he and his brother co-hosted a television talent competition called Sa Re Ga Ma.

He often performed and recorded with his classical musician father, Amjad Ali Khan, and his musical older brother, Amaan Ali Khan. He and his wife, Neema Sharma, welcomed twin sons in 2012.

He and his brother performed on a 2007 album dedicated to Indian leader and pacifist Mahatma Gandhi.

Ayaan Ali Khan Is A Member Of