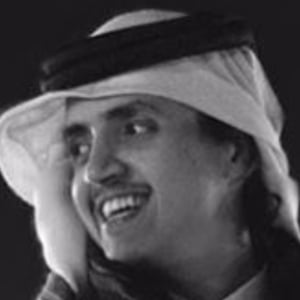 He is a passionate fan of equestrian competitions and has presented several awards such as Qatar's Gold Sword and the Emir's Sword at a number of major horse races.

He is the brother of the Emir of Qatar, Tamim bin Hamad Al Thani.

He is a fan of writer and director Paul Haggis.

Thani Bin Hamad Is A Member Of