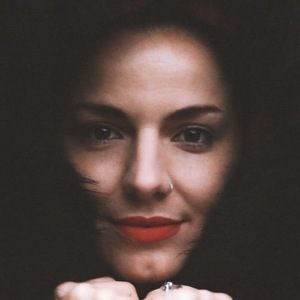 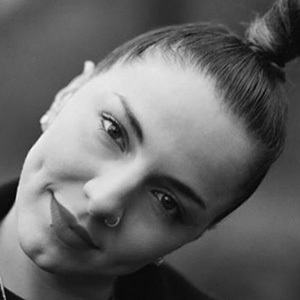 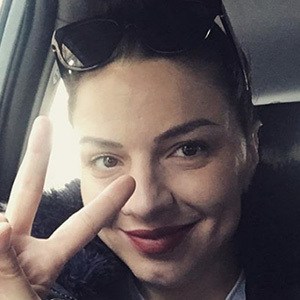 Jordanian vocalist and songwriter who released her debut album, The Real, in 2012. Her singles include "Mind Controller," "Alive," and "Unstoppable."

She attended the University of Warwick in Coventry, England.

She toured the United Kingdom with her funk rock band, SlinkyFix.

She grew up in Amman, Jordan in a family of Czech, Bulgarian, and Jordanian heritage.

She is featured on the 2013 Calvin Harris track "Thinking About You."

Ayah Marar Is A Member Of