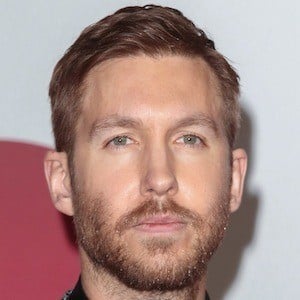 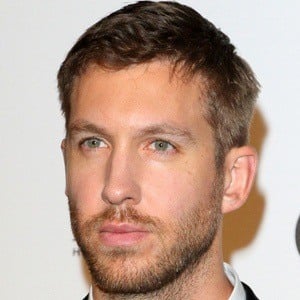 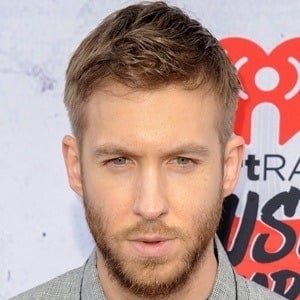 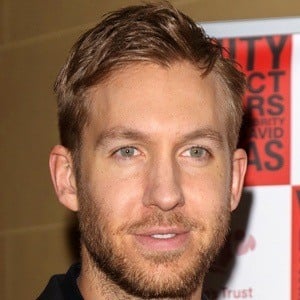 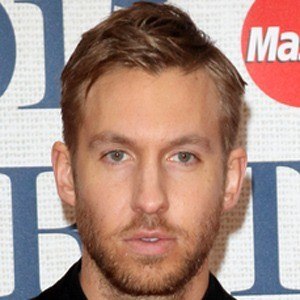 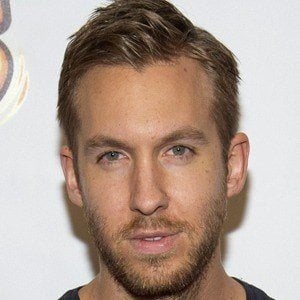 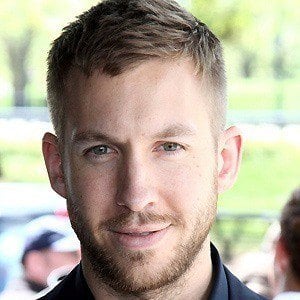 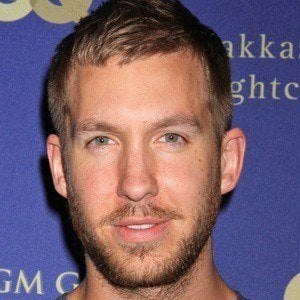 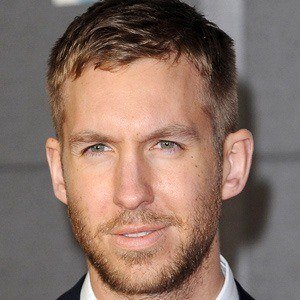 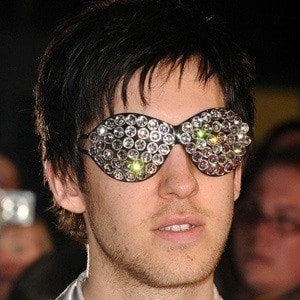 DJ who became known for his gold-certified album I Created Disco, which yielded the singles "Acceptable in the '80s" and "The Girls." His second album, Ready for the Weekend, contained the hit single "I'm Not Alone" and hit number one on the UK Album Chart. At the 2014 American Music Awards, he won Favorite Electronic Dance Music Artist.

He aspired to become a professional football player. He began producing electronic music as a teenager.

He has worked with Kesha and Kylie Minogue. He broke the record for the most UK top 10 singles from one album.

He was born Adam Richard Wiles in Dumfries, Scotland and raised with an older brother and older sister. He began making musical tracks while he was living with his parents. From 2015 to 2016, he dated country star Taylor Swift. He also previously dated pop star Rita Ora and model Aarika Wolf.

He won an MTV Video Music Award for his 2012 collaboration with Rihanna, "We Found Love."

Calvin Harris Is A Member Of