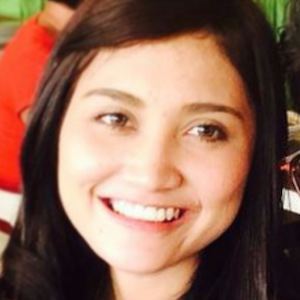 Malaysian pop singer, television actress, and comedian, she is best known for her leading role in the television drama Rindu Awak 200%.

She first came on the entertainment scene in the reality television show Akademi Fantasia during season nine as an accomplished singer. She starred in various comedies but soon was able to break into the dramatic side of acting as well.

She has two sisters. She is of Muslim faith. In 2017, she was romantically linked to actor Redza Rosli.

She was on season nine of Akademi Fantasia along with winner Hazama Ahmad Azmi.

Ayda Jebat Is A Member Of