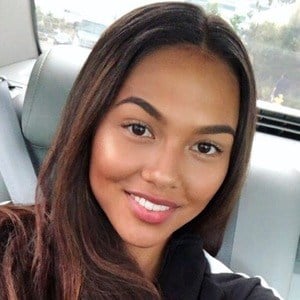 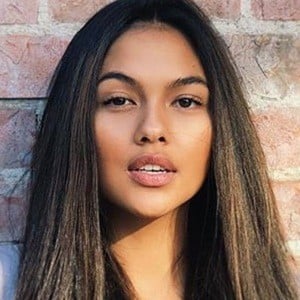 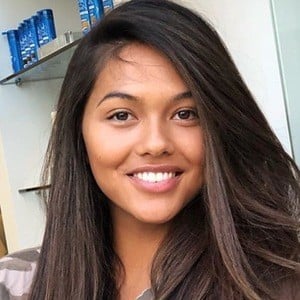 Dutch singer who rose to fame competing on the Netherlands' version of the X Factor. She has since launched a YouTube channel where she has gained more than 40,000 subscribers posting song covers.

She began singing as a child but didn't realize she had true talent until her violin teacher complimented her voice. Then, at the age of fifteen, she began taking voice lessons.

Her YouTube acoustic cover of Justin Bieber's "Sorry" earned more than 1 million views in less than three months after it was posted in November 2015.

Her real name is Sanne Veerbeek. She has a brother named Max who is a journalist.

Ayden Is A Member Of