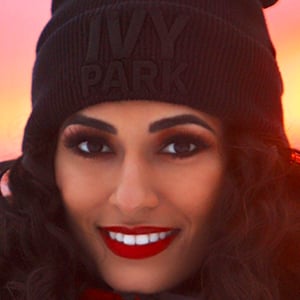 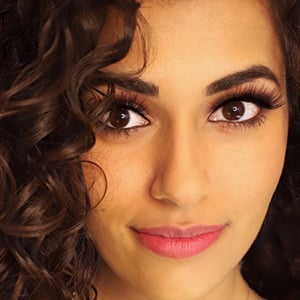 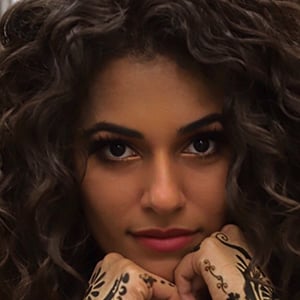 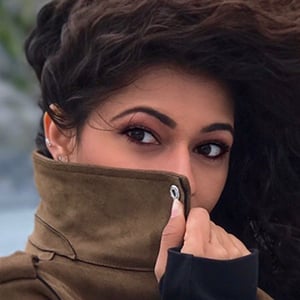 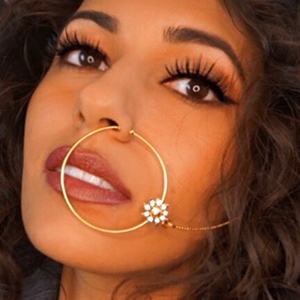 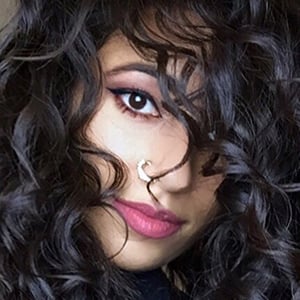 Social media influencer who is famous for her self-titled YouTube channel. She has earned massive popularity there for her natural and curly haircare tutorials and tips. She has amassed more than 60,000 subscribers to her YouTube channel.

She graduated with a business degree from Eastern Washington University in 2015. She began her YouTube channel in April 2017.

After college, she became a well known activist and ran an Interfaith non-profit in Spokane, Washington. She has also earned more than 150,000 followers to her spisha Instagram account.

She has three siblings, who she has featured on her social media channels. She runs a car dealership with her younger brother in Alaska.

She is a fan of Beyoncé.

Ayesha Malik Is A Member Of