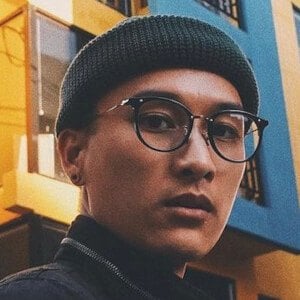 YouTuber known for his eclectic collection of videos. He has posted on various topics, including those on random facts, his feelings, and his life through drawn animation. He began posting in August 2013. He and his girlfriend post videos to their shared channel WahlieTV.

He created his self-titled YouTube channel on August 21st, 2013. The next day, he posted his first video, "Draw My Life."

Since its creation, his AYOwahfied channel has amassed more than 70,000 subscribers. His "Draw My Life" video is one of his most popular, having garnered over 100,000 views.

He and Weylie Hoang have collaborated on videos.

Wah Wu Is A Member Of