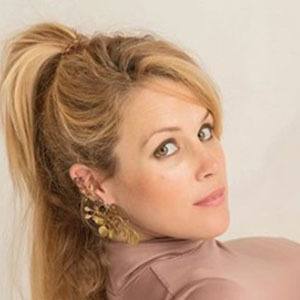 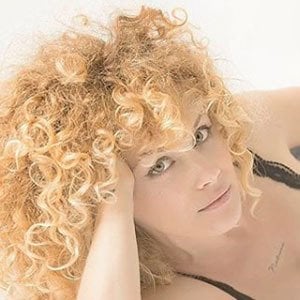 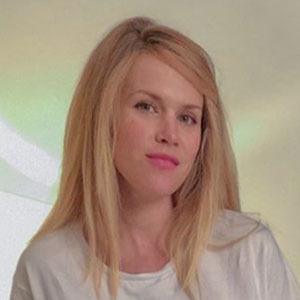 Reality TV personality who became a star after participating in the fifteenth season of the Spanish version of the reality TV series Big Brother, Gran Hermano. She has gained 600,000 followers on Instagram.

She used to work as a waitress before participating in Gran Hermano.

She's an animal rights advocate and a vegetarian.

She had her daughter, Natura, with Juan Ma Furio in October 2016. She has a dog named Siria.

Both she and Paula Gonzalez competed on Gran Hermano 15.

Azahara Luque Is A Member Of