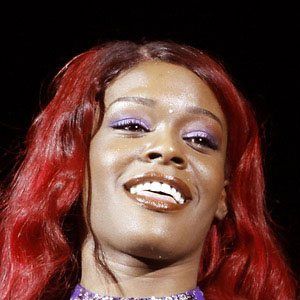 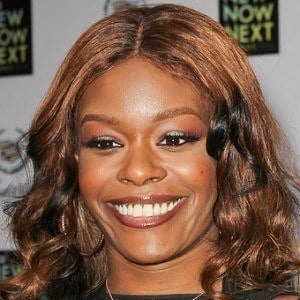 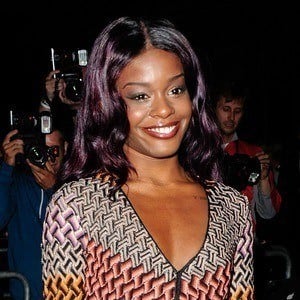 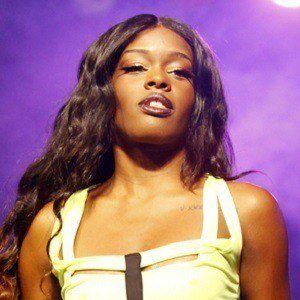 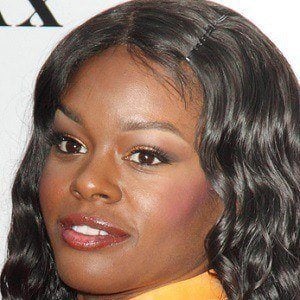 Rapper and singer from Harlem who released the single "212" with Lazy Jay in 2011. Her debut mixtape, Fantasea, was released to critical acclaim in 2012.

She attended LaGuardia High School of Performing Arts in Manhattan.

She has adopted an alter-ego named "Yung Rapunxel," a name she started calling herself due to a long weave she wore while working at Starbucks as a teenager.

She describes herself as bisexual but is against the media's attempts to constantly label her. She has two older sisters and the three of them were primarily raised by their mother after their father passed away. She was briefly engaged to Ryder Ripps in 2021.

She has collaborated with Kanye West.

Azealia Banks Is A Member Of