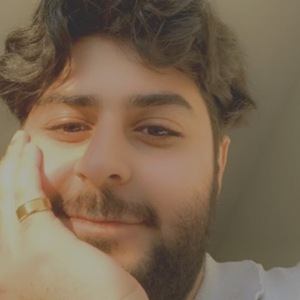 Short form comedy content creator who went viral on TikTok after posting a video of himself aggressively kissing his cat. He has gone on to amass more than 500,000 fans on his azizgenerosity TikTok account.

He made a joke out of the 2019 Netflix film Tall Girl.

He had a cardboard cutout of Justin Bieber in his room.

Aziz Generosity Is A Member Of