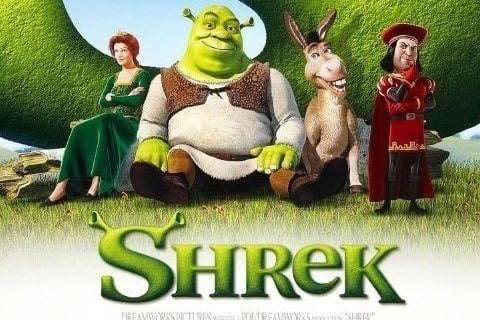 Academy Award winner for Best Animated Feature Film finds an ogre rescuing a princess in order to get his land back from an evil lord.

Chris Farley was originally cast as Shrek and recorded a great deal of the dialogue, but after his 1997 death, Mike Myers was brought in as his replacement.