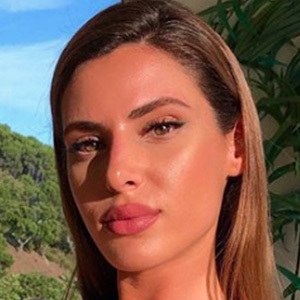 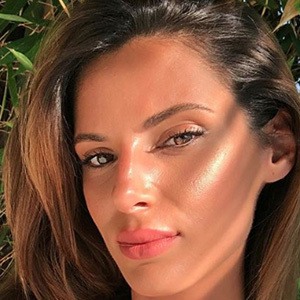 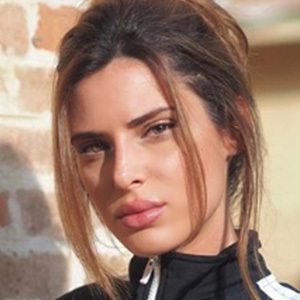 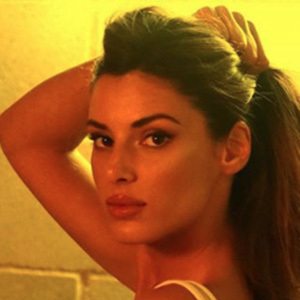 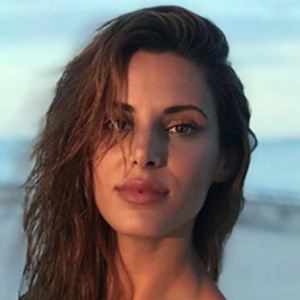 Spanish model who became a Monster Energy Girl in 2013.

She is a frequent traveler, and often shares photos of her journeys.

On August 5, 2014, she posted a photo with close friend Carmen Muga.

Bárbara Amerigo Is A Member Of