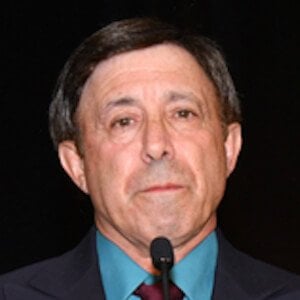 Screen and television writer known for his work on the popular 70's series, Happy Days.

His father was a cab driver in New York City while he was growing up.

He wrote for film, too, including screenplays Where the Heart Is and 1984's Splash.

He had six children, which include a set of triplets.

He worked with actress Natalie Portman on the 2000 film, Where the Heart Is.

Babaloo Mandel Is A Member Of