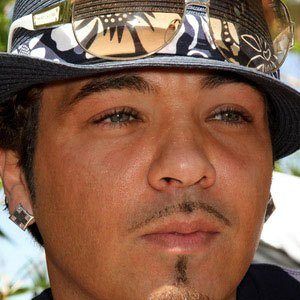 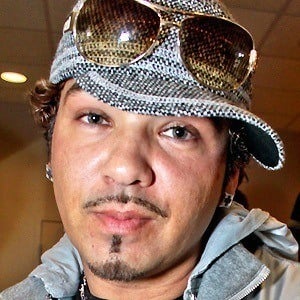 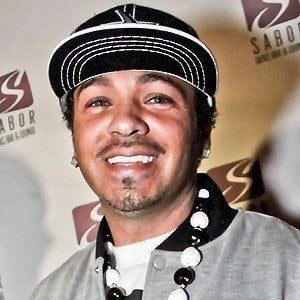 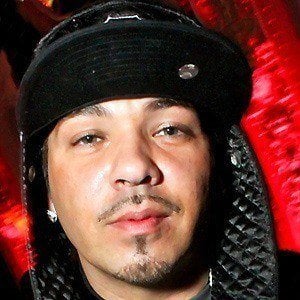 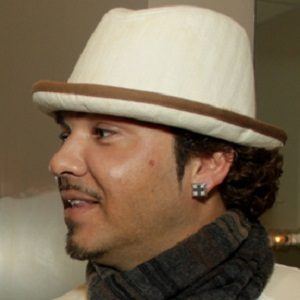 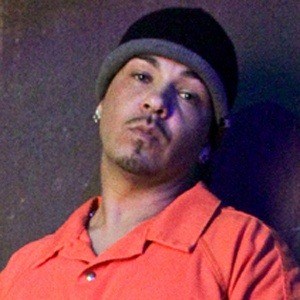 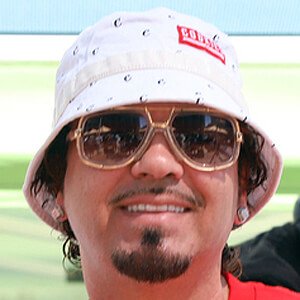 Mexican-American rapper who is known for his club-rocking singles. He has also carved out a successful career for himself writing lyrics for singers such as Paula DeAnda, Jennifer Hudson and Frankie J.

He intended to pursue a basketball career, until his chances were derailed by ankle injuries.

He had one of his most successful songs collaborating with singer T-Pain.

Baby Bash Is A Member Of