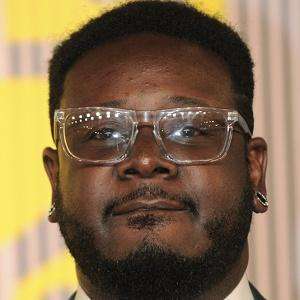 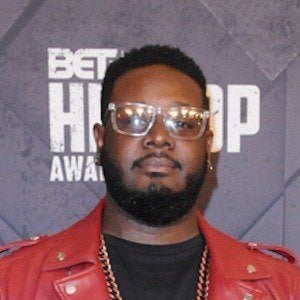 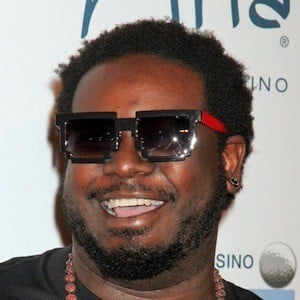 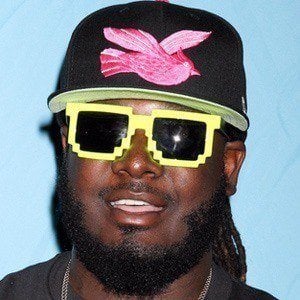 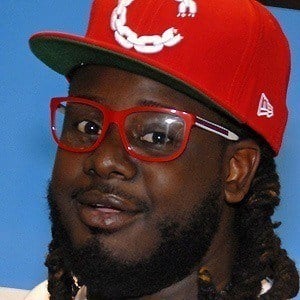 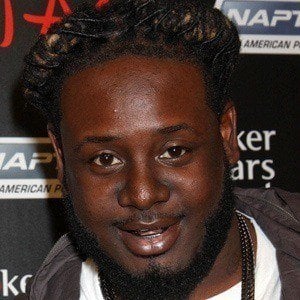 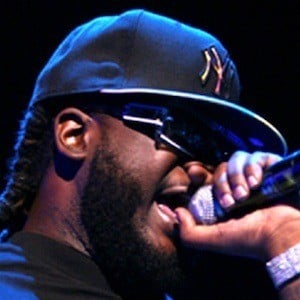 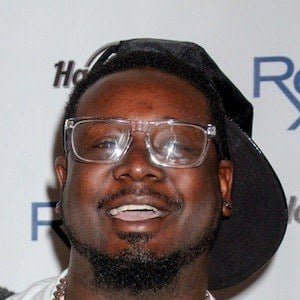 Grammy Award-winning rapper distinctive for his use of auto tune. His album Epiphany reached number one on the Billboard 200 in 2007. In 2019, he became the winner of the inaugural season of FOX's The Masked Singer.

He was raised Muslim but disliked organized religion. His stage name is derived from the phrase, "Tallahassee Pain," which he used to describe his childhood.

His auto-tuned voice was featured on the hit song "I'm on a Boat" in 2009, and was nominated for a Grammy for Best Rap Collaboration.

He married Amber Najm in 2003 and the couple has three children together.

He collaborated with Lil Wayne on "Got Money" in 2008.

T-Pain Is A Member Of