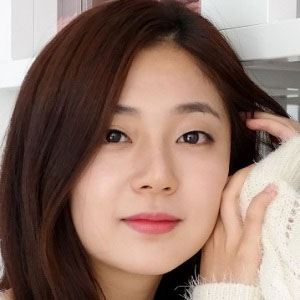 Perhaps most well known for her portrayal of Min-seo in the 2009 South Korean film Bandhobi, Baek is also notable for her work in the MBC Network situation comedy High Kick: Revenge of the Short Legged and in the MBC drama series Empress Ki. In addition, she played the role of Ja-hye in the popular 2010 comedy movie Foxy Festival.

Early in her career, she was cast in small roles in the films Kitchen and Missing Person.

A native of Seoul, South Korea, she studied film at Yong In University.

Baek Jin-hee Is A Member Of