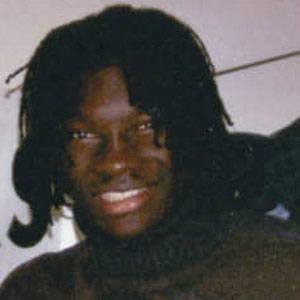 French striker who joined Lyon in 2009. He made his first appearance for France's national team in 2008.

He began his professional career with Saint-Etienne in 2004, after three seasons with the club's youth team.

He grew up in La Seyne-sur Mer, France.

He was promoted to France's national team in 2008, a year after Bacary Sagna joined the team.

Bafetimbi Gomis Is A Member Of