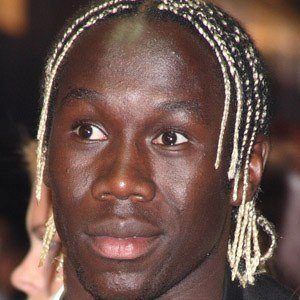 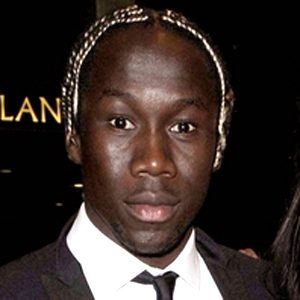 French defender who joined Manchester City in 2014 after spending seven seasons with Arsenal and three seasons with Auxerre. He became a member of the French national team in 2007.

He began his professional career at the age of 15 playing for local French team FC Sens.

He had two children with his wife Ludivine.

He played alongside Thierry Henry on the French national team from 2007 to 2010.

Bacary Sagna Is A Member Of