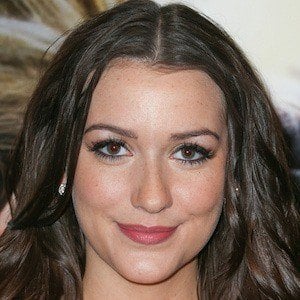 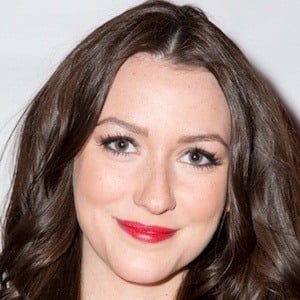 Rising film actress who landed her biggest part as Julia in the blockbuster movie The 5th Wave. She has been featured in a number of television movies such as Kidnapped: The Hannah Anderson Story, High School Possession, Advance & Retreat and Groomzilla.

In 2009 and 2010, she was seen in films called Becoming Jesse Tate and No Limit Kids: Much Ado About Middle School.

She produced a short film called A Grail of Two Idiots.

She resided in Los Angeles, California for her acting career.

She and Maggie Siff were both cast in The 5th Wave.

Bailey Borders Is A Member Of