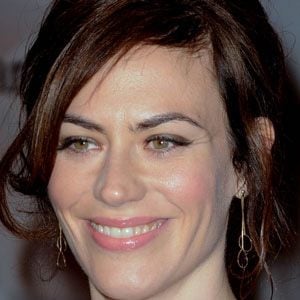 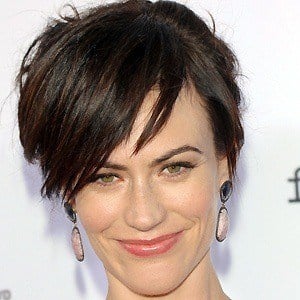 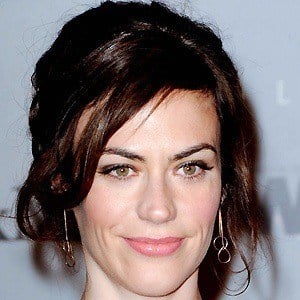 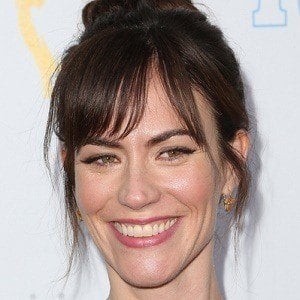 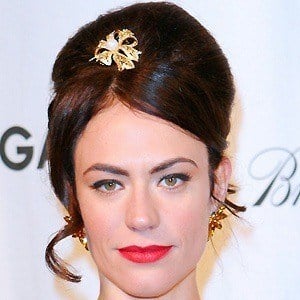 Known as Tara Knowles on the FX series Sons of Anarchy, she also played Rachel Katz in the hit drama Mad Men. In 2016 she portrayed Lisa Sullivan in the action film The 5th Wave.

She worked in the theater before she started appearing on TV.

She was nominated in 1997 for a Barrymore Award for her work in the Walnut Street Theatre Studio's production of Oleanna.

She is the cousin of Andrew Siff, who was an NBC reporter in New York. She married Paul Ratliff in 2012 and the couple welcomed a daughter in 2014.

She played Dr. Tara Knowles on Sons of Anarchy, an FX drama that featured Charlie Hunnam.